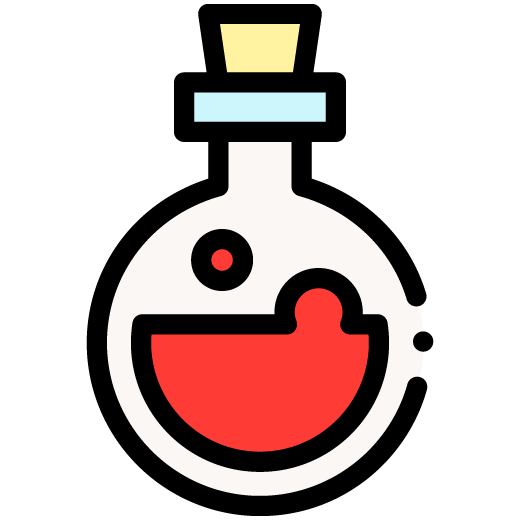 The whistling and the melodious singing of this music brings a particular general atmosphere. It is nostalgic and inspiring while dealing with a well known social fact. This music will surely be talked about.
👇Come and discover this music here 👇 DJ H Chimist is an underground composer from Paris area. From its beginnings, he was influenced by hip hop and rap music.

All these collaborations have allowed him to reach nearly 7 millions of views in total on Youtube.

He also worked in different Labels and made appearances in several big radios in France.

After a short break, he returned to music ; he has now broadened his horizons with new musical influences by composing instrumentals of different styles (rap, pop, chill, reggaeton, film music…).
and inviting artists from all over the world (Belgium, United States, Spain, Colombia, Morroco, etc.)
such as Jaclyn Bell, Iva Rii, CL or Shelly to come and sing on her music and finalize her projects.

Good listen, have a good trip…

You can submit your music ""here""